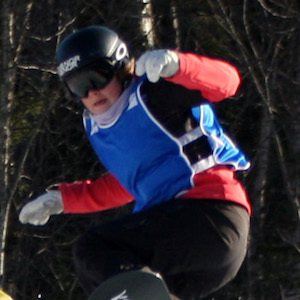 She was raised in Oppegaard, Norway. She played soccer and handball before getting her first snowboard for Christmas in 1997.

She tore her left ACL while competing at the 2014 Winter Olympics.

She finished just behind American Lindsey Jacobellis at the 2009 Winter X Games.

Helene Olafsen Is A Member Of