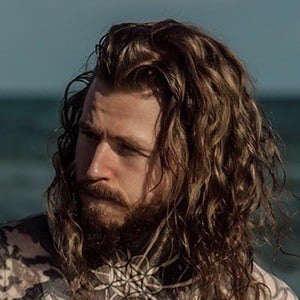 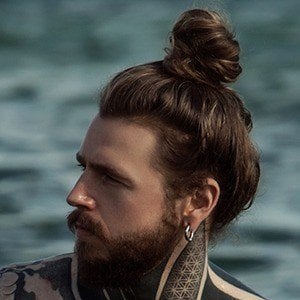 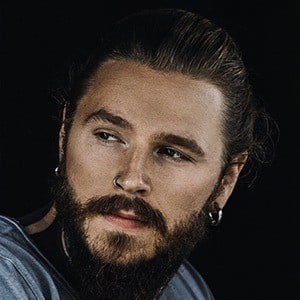 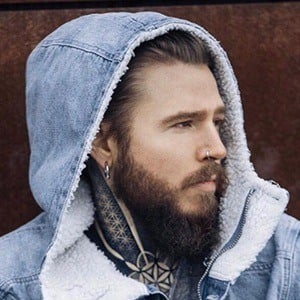 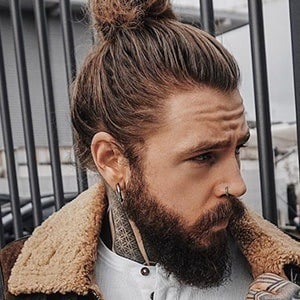 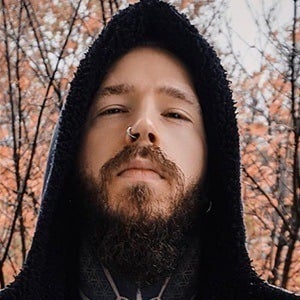 Established tattoo artist and model who features his large scale tattoos on his creekink Instagram account. He is also known for posting a variety of fitness and traveling related content to his personal thecreekman account, which reaches more than 1.1 million followers.

He has also worked as a social worker. He first began sharing his tattoo artistry to Instagram in March of 2015.

He is also a singer and musician; he played bass guitar with fellow singer and songwriter Gilo Farim. He has been on tour with various bands and artists.

He was born in Luzern, Switzerland and grew up around Cologne and Bonn, Germany.

He appeared in the Trisha Paytas music video for her song "Red Flags."

Kevin Creekman Is A Member Of