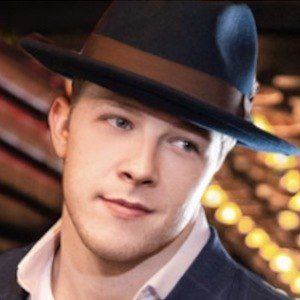 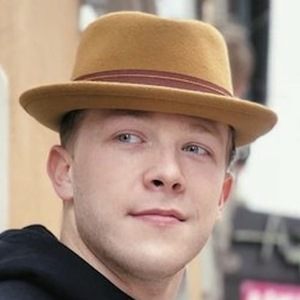 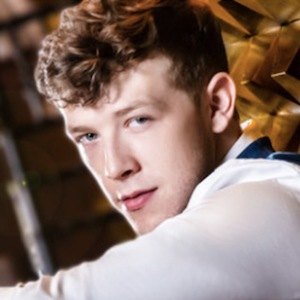 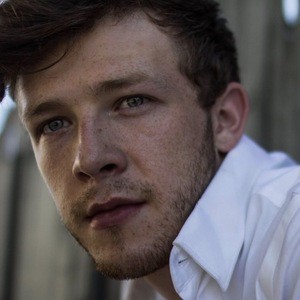 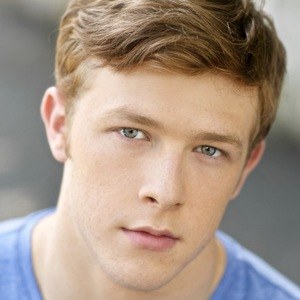 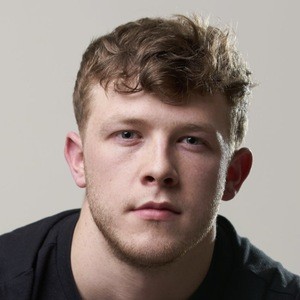 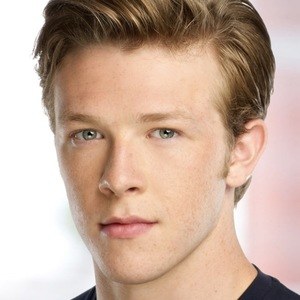 Actor and dancer who rose to fame portraying the recurring character William Thompson on the hit HBO series Boardwalk Empire  He has also had guest roles in As the World Turns, Blue Bloods, and K.C. Undercover.

One of his earliest screen credits was in the 2006 video short Hip Hop Kids: Hip Hop Homeroom Math.

In 2010, he developed the non-profit Kickin It Wit Kevv, an organization dedicated to promoting healthy lifestyle habits and self image in children.

He grew up attending his mother's performing arts school. His father was also an entertainer, working as a professional percussionist.

On Boardwalk Empire, his onscreen parents were Shea Whigham and Nisi Sturgis.

Kevin Csolak Is A Member Of