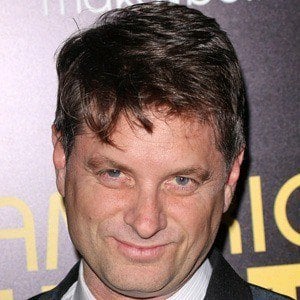 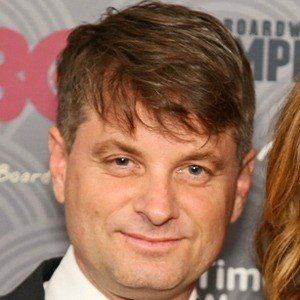 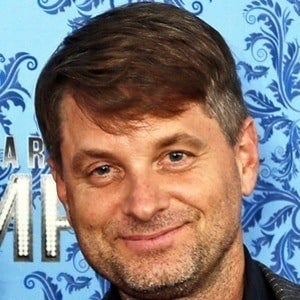 He made his debut on television in an episode of Ghost Stories.

He has appeared in notable films such as All the Real Girls, Pride and Glory, Fast & Furious, and Silver Linings Playbook.

He was born in Tallahassee, Florida and has lived in Texas and New York. He married a woman named Christine.

He has shared the screen with Michael Shannon on multiple occasions including on television in Boardwalk Empire and in the films Take Shelter and Tigerland.