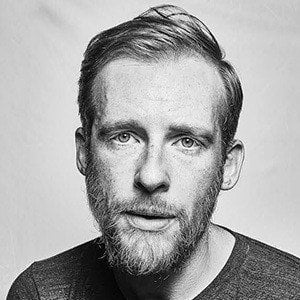 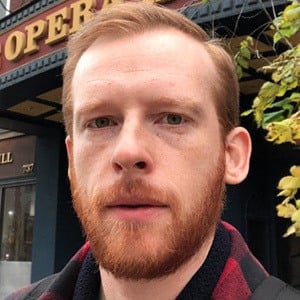 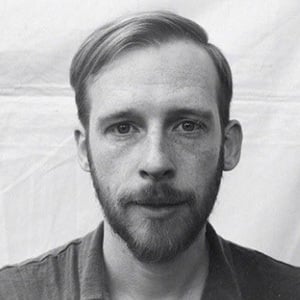 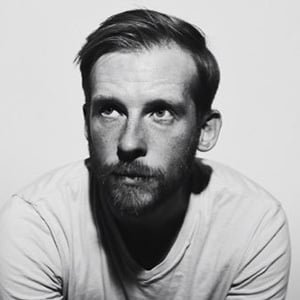 Indie rock singer who released his sixth studio album, Between the Concrete and Clouds, in 2011. He has played with the group Miracle of 86.

He earned a degree in journalism from Fordham University in 2001.

He has one brother named Dan.

He honored Kurt Cobain with a 2011 cover album of the entirety of Nevermind.

Kevin Devine Is A Member Of