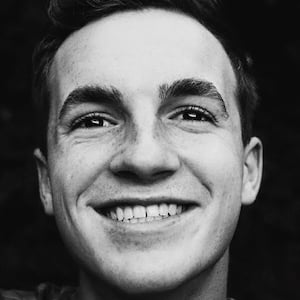 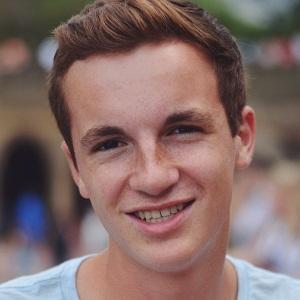 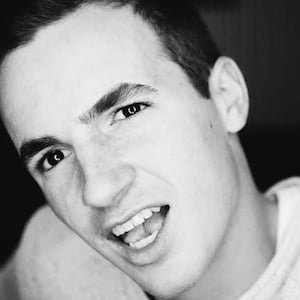 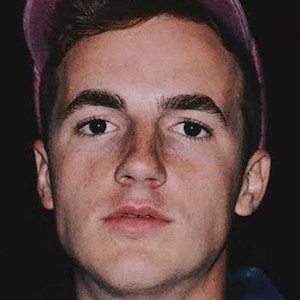 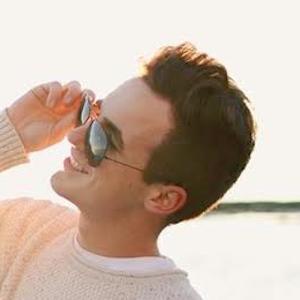 Web star who became famous for secretly recording and subsequently posting videos of entertaining car rides with his grandmother. His YouTube channel thiskidneedsmedicine has earned over 500,000 subscribers.

In 2012, he posted his first web video featuring his grandma. His later, viral videos include "Convincing My Grandma 'Frozen' Happened In Real Life" and "What My Grandma Looks for in a Man."

He grew up in Stevenson, Connecticut. His grandma's name is Lill and she has become popular on Instagram as grandma_droniak. He dated fellow YouTube star Sarah Belle. He later began dating Alexa Summs.

Soon after rising to online fame, he was interviewed on Jimmy Kimmel Live.

Kevin Droniak Is A Member Of