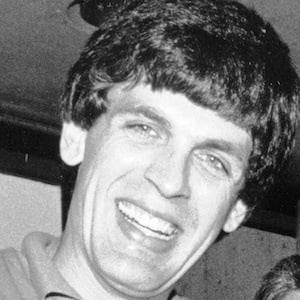 Hall of Fame NBA forward who was a seven-time All-Star and three-time NBA Champion with the Boston Celtics from 1980 to 1993. He served as head coach of the Minnesota Timberwolves in 2005 and during the 2008-09 season, then became head coach of the Houston Rockets in 2011.

During the senior year at Hibbing High School, he was named Minnesota's Mr. Basketball.

He was raised as the youngest of four children.

He, Robert Parrish, and Larry Bird formed the Big Three for the Celtics, bringing three NBA championships to the city of Boston in the 1980s.

Kevin McHale Is A Member Of