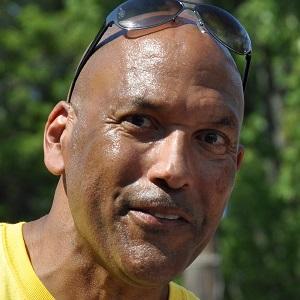 4th round pick of the Seattle SuperSonics in the 1979 draft who played in the NBA from 1980-1993 and then played overseas in Greece. He would return to the NBA for one more season before finishing the last few years of his career overseas again.

He played his college ball at Washington State University where he had already reached his peak height of 7 feet 2 inches.

He was named an NBA All-Star during the 1988 season while playing for the Dallas Mavericks.

He was born in Heacham, England but was living and attending high school in California.

He was coached by Hall of Famer Jerry Sloan.

James Donaldson Is A Member Of