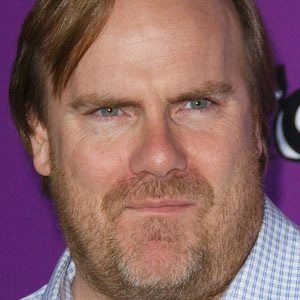 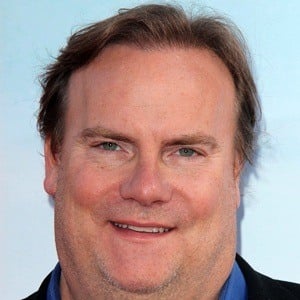 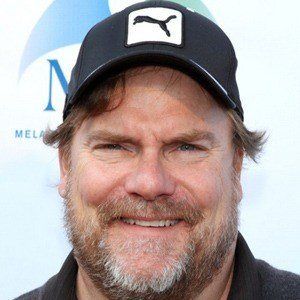 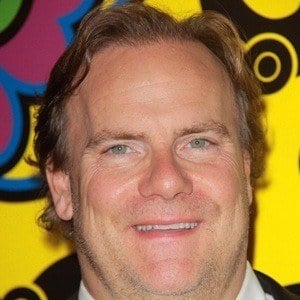 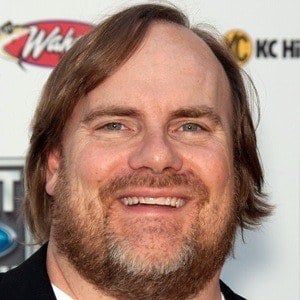 Actor and production designer who rose to fame as a member of a fictional boy band called 2gether. His film credits include The Waterboy and Dirty Work.

He graduated from Marquette University in Milwaukee, Wisconsin.

He appeared at the 2008 Republican National Convention.

His older brother, actor and comedian Chris Farley, died of a drug overdose in 1997.

He appeared in a few Saturday Night Live (SNL) skits with his brother Chris Farley and actor Adam Sandler.

Kevin Farley Is A Member Of