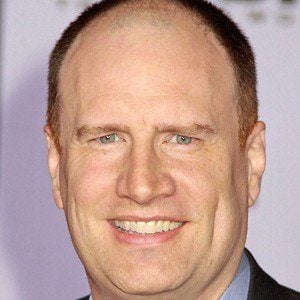 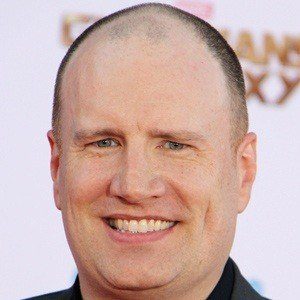 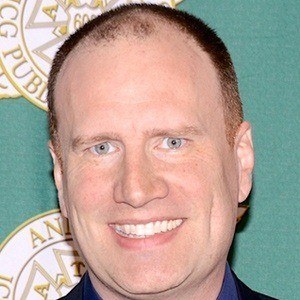 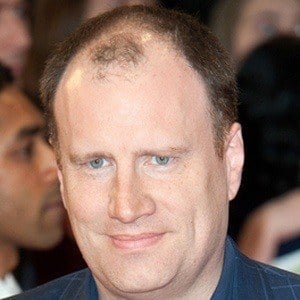 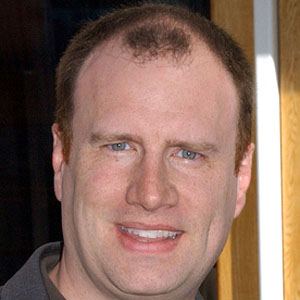 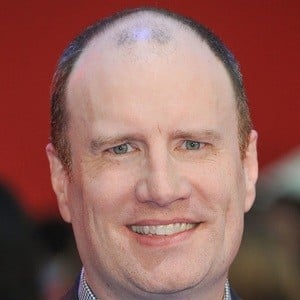 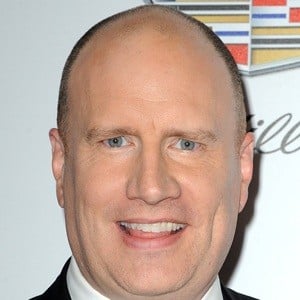 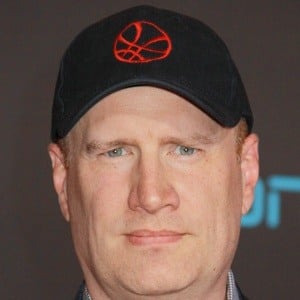 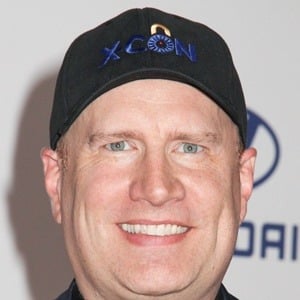 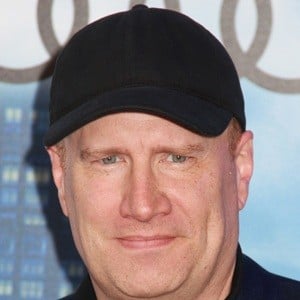 Movie producer who worked on such comic book films as the X-Men, Avengers, and Iron Man and became President of Production at Marvel Studios.

He graduated from the University of Southern California.

He was the recipient of a 2012 ICG Publicists Guild Award for his work with Marvel Studios.

He was born in Massachusetts and raised in New Jersey. He married a girl named Caitlin in 2014.

He began his career as an assistant to producer Lauren Shuler Donner.

Kevin Feige Is A Member Of