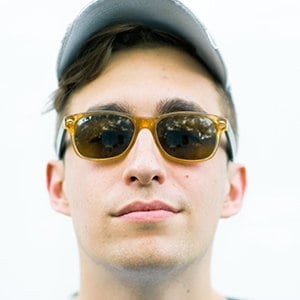 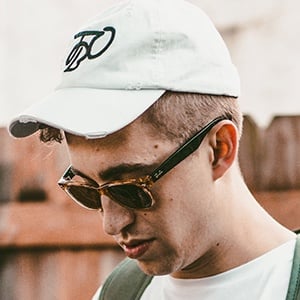 Rapper best known for tracks like "U Mad Bro?," "Sharkeisha," and "Kevin's Not Here." He has made a name for himself through his YouTube channel as well as his SoundCloud, where he dropped the 14-track mixtape Soon in 2015.

He moved to South Carolina at age 14 and graduated from Lugoff-Elgin High School in 2011.

His SoundCloud hit the 1 million play mark in May 2015.

He was originally born in Germany; but moved to the U.S. when he was 14.

His breakthrough live performance came in 2013 when he opened for rapper Yo Gotti.

Kevin Flum Is A Member Of