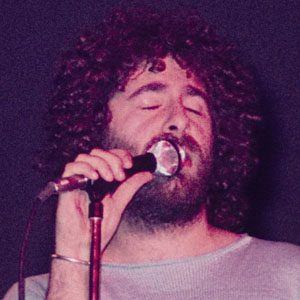 Music video director and musician who has directed acclaimed music videos like The Rapture's "Sister Saviour" and U2's "Sweetest Thing." He and his directing partner Lol Creme were nominated for a Grammy for their concert film The Police: Synchronicity Concert in 1986.

He got his start as a member of the bands Hotlegs and 10cc in the 70's.

He created the cloud-based recording studio WholeWorldBand for the iPad, for which he was nominated for a SXSW Music Accelerator Award in 2013.

He directed the music video for Paul McCartney's "C'Mon People" in 1993.

Kevin Godley Is A Member Of