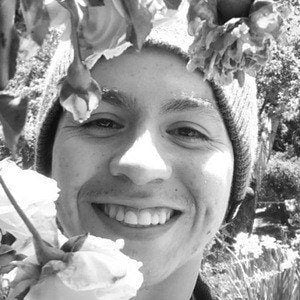 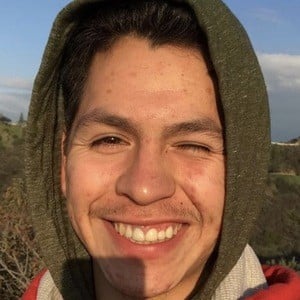 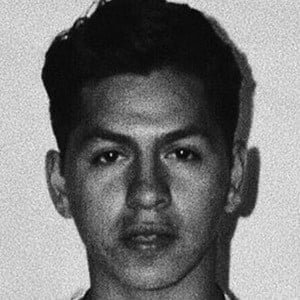 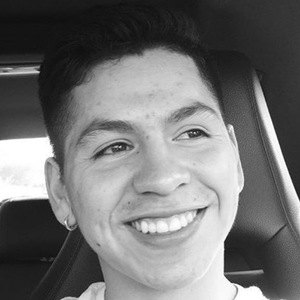 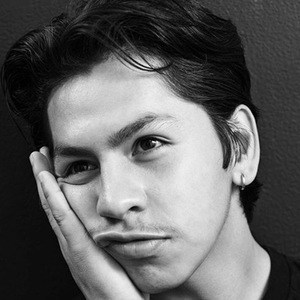 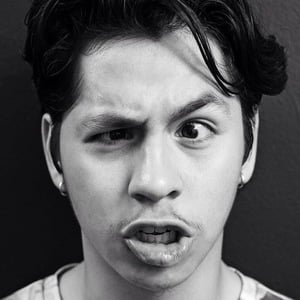 Movie and television actor most well known for appearing in the films Get the Gringo and The Sitter, which starred Jonah Hill.

He began his acting career by starring in commercials and small television roles. His first major role was in Expecting a Miracle with Jason Priestley.

He was cast in the 2017 drama Behold My Heart, which starred Marisa Tomei.

He was born in San Vicente, El Salvador before he moved to the United States at the age of four.

He appeared as a recurring cast member in the Christopher Meloni TV series Surviving Jack.

Kevin Hernández Is A Member Of