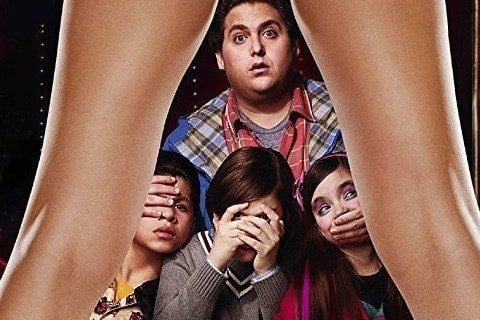 A college student is in way over his head when he agrees to babysit a group of children. David Gordon Green directed the film from a script by Brian Gatewood and Alessandro Tanaka.

The film marks Jonah Hill's last film before his first weight loss. The movie is a remake of the 1987 film, Adventures in Babysitting.