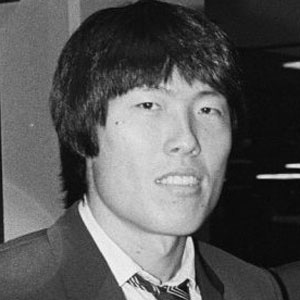 South Korean-born striker who became a star in the German leagues and a top scorer on the South Korean national team.

He began his professional career with Seoul Trust Bank FC in 1976.

He was voted Asia's Player of the Century by the International Federation of Football History and Statistics.

He and Oliver Neuville both played for Bayer Leverkrusen.

Cha Bum-Kun Is A Member Of