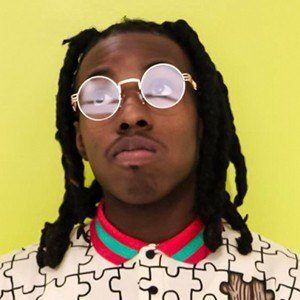 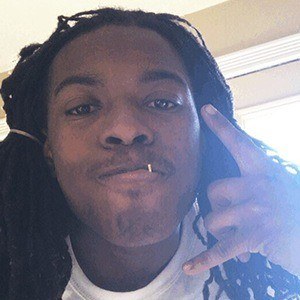 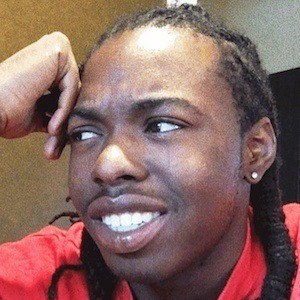 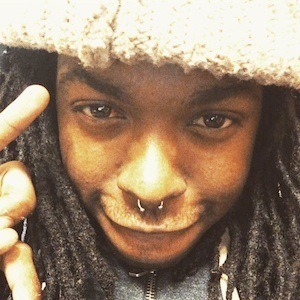 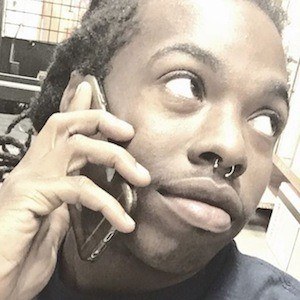 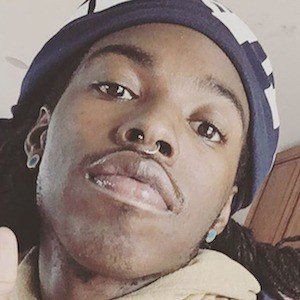 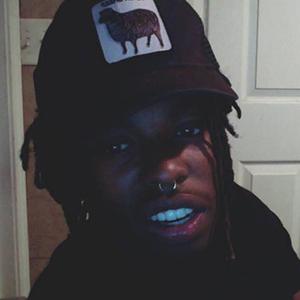 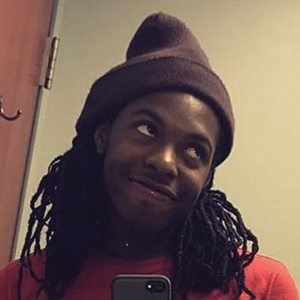 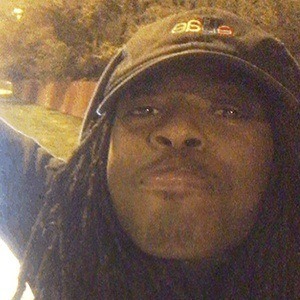 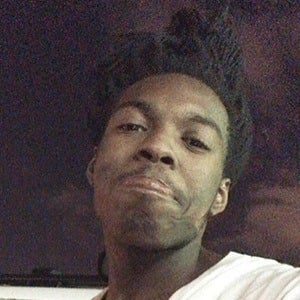 Known for tracks such as "Know NoBody" and "Don't Wanna Be," this rapper released his music on his YouTube and SoundCloud channels and attracted a significant internet fan base.

An actor as well as a hip hop artist, he was in the cast of a teen web series titled The Generation TV Show.

He and his sister Lavice grew up in Chicago, Illinois. He has tweeted about his girlfriend.

He and Robert Villanueva both rose to fame as internet personalities and rappers.

Kevin Lavell Is A Member Of