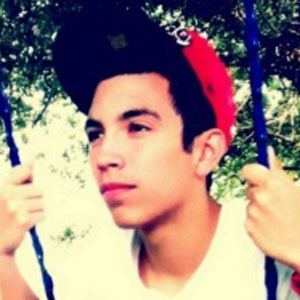 He grew up in San Antonio, Texas and attended La Vernia High School.

He was inspired by Lil Wayne and Drake and he became known for his "robert face" pose in photos.

He has a younger sister named Natalie.

He became a member of the Foolish 4 alongside Austin Mahone.

Robert Villanueva Is A Member Of