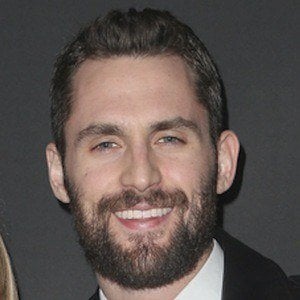 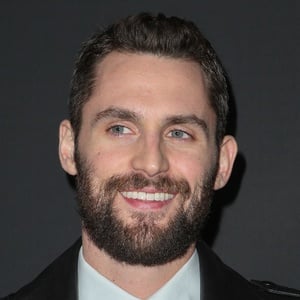 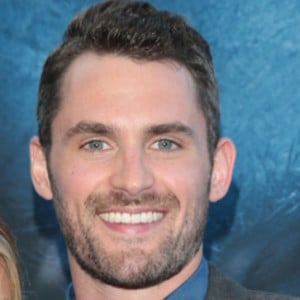 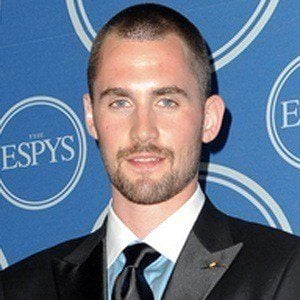 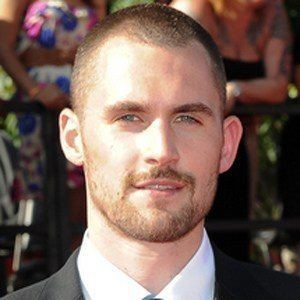 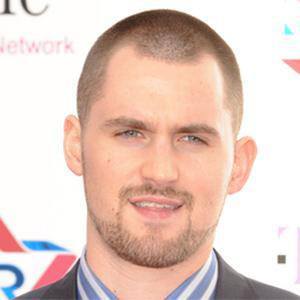 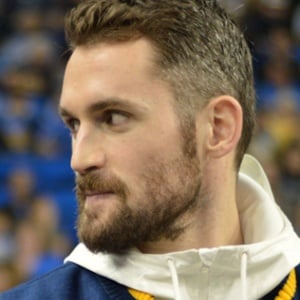 Star NBA power forward/center known for his three-point shot and tough rebounding. He spent the first six years of his NBA career with the Minnesota Timberwolves before a blockbuster trade sent him to the Cleveland Cavaliers in 2014. He won an Olympic gold medal with the U.S. national team in 2012 and an NBA Championship with the Cavaliers in 2016.

Walt Hazzard allowed Love to wear his retired #42 jersey while at UCLA. During his lone season at UCLA, Love earned Pac-10 Player of the Year honors and led the Bruins to the Final Four of the 2008 NCAA Tournament.

He was selected fifth overall in the 2008 NBA Draft by the Memphis Grizzlies, but he was traded shortly thereafter to the Timberwolves.

He is the son of Stanley and Karen Love, and was raised with a brother and sister, Collin and Emily. In 2016, he began dating model Kate Bock. The two got married in New York, in the summer of 2022. His uncle Mike Love helped found The Beach Boys.

He trained under the mentorship of Hall of Fame center Bill Walton at UCLA.  He's always posting photos of his dog on Instagram.

Kevin Love Is A Member Of