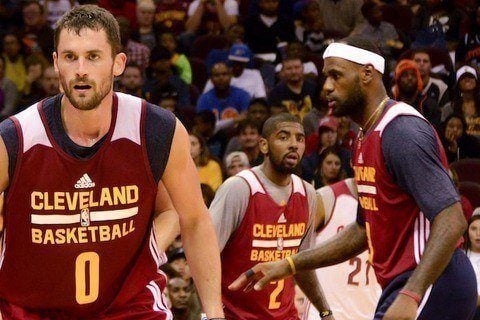 NBA team that won the franchise's first championship behind LeBron James in 2016 after a long period of suffering. The 2016 Championship marked the first professional title in the city of Cleveland since the Browns' 1964 NFL Championship.

LeBron James was drafted first overall by the team in 2003 and led the team to the finals in 2007. James left Cleveland for Miami in 2010 which infuriated fans, but he returned to the city in 2014 and delivered a title two years later.