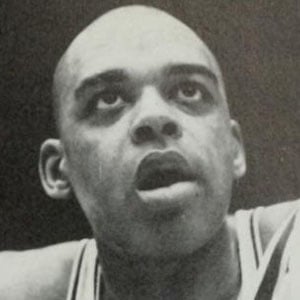 Former guard best known for leading UCLA to its first national championship in 1964; NBA All-Star selection in 1968 as a member of the Seattle SuperSonics.

He was named Philadelphia's player of the year while he attended Overbrook High School.

He won a gold medal with the 1964 Olympic basketball team that represented the United States.

He had four children, Yakub, Jalal, Rasheed, and Khalil, with his wife Jaleesa.

He played alongside the great Elgin Baylor on the Los Angeles Lakers from 1964 to 1967.

Walt Hazzard Is A Member Of