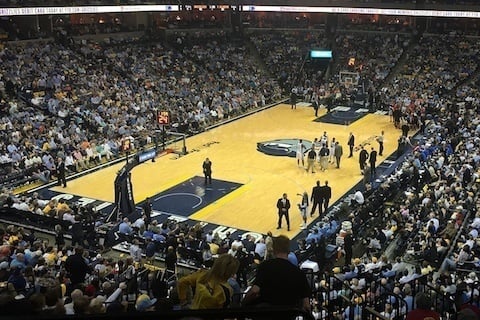 Joined the NBA as the Vancouver Grizzlies, one of two Canadian NBA teams. The franchise made its first playoff appearance in 2004.

In 2011, the team won its first ever playoff series and also became the fourth team in league history to defeat the top seeded team in the first round when they took down the San Antonio Spurs in six games.