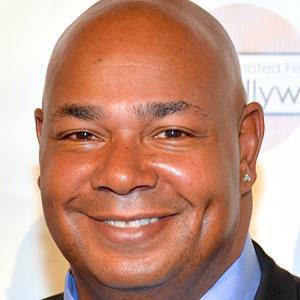 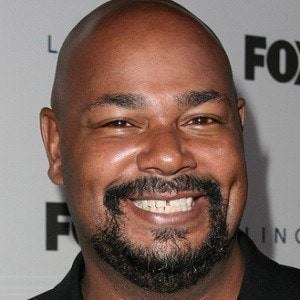 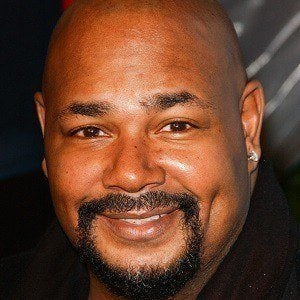 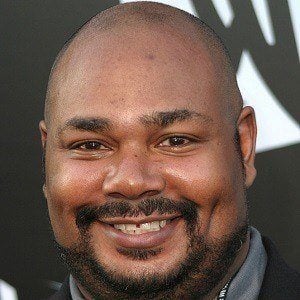 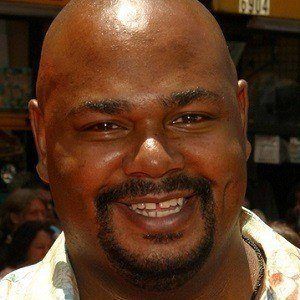 The voice of Cleveland Brown, Jr. on The Cleveland Show. He also voiced Captain Gantu on Lilo & Stitch and he provides voices for a number of characters on the Cartoon Network series Uncle Grandpa.

He earned a scholarship for Syracuse University after being selected to the National Foundation for the Arts his senior year in high school.

He got married to Monica Richardson in 2006.

He acted alongside Keanu Reeves in The Matrix Revolutions.

Gravity Falls
The Boss Baby: Back in Business
The Cleveland Show
More