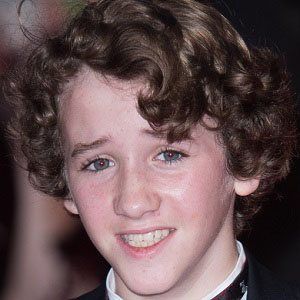 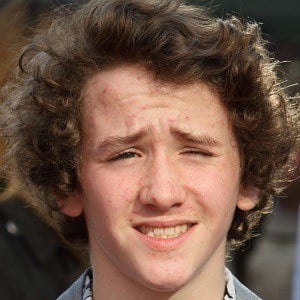 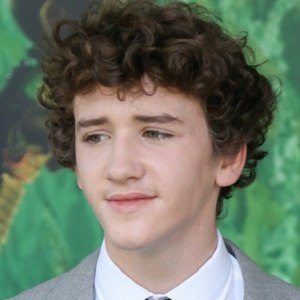 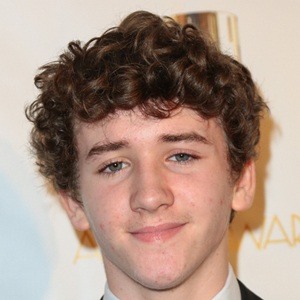 During his childhood years, this Irish actor rose to fame for his portrayal of Rickon Stark on the popular HBO fantasy series Game of Thrones. His other credits include roles in the horror films Dracula Untold and Dark Touch.

His first Game of Thrones episode aired in early 2011, when he was only nine years old.

He was cast alongside Paul Giamatti, Dwayne Johnson, and Alexandra Daddario in the 2015 action film San Andreas.

The son of drama teacher Movania Parkinson, he grew up with older siblings named Padhraig and Pearce. He frequently posts photos of his dogs on Instagram.

On Game of Thrones, one of his character's siblings, Arya Stark, is played by actress Maisie Williams.