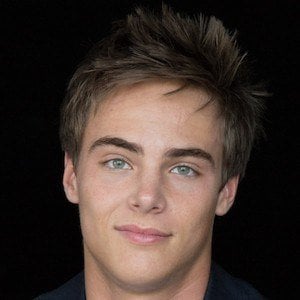 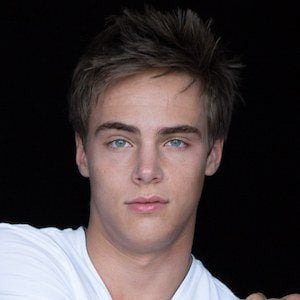 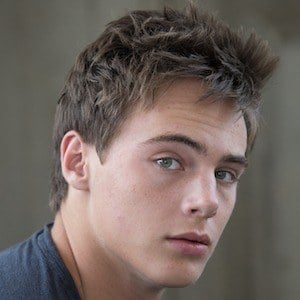 Became known for his leading role in the Disney channel original series Bunk'd. He has also appeared in episodes of Shameless and Chicago P.D.

He auditioned to be on season 12 of American Idol and wound up being one of the top 60 males in the country. He then portrayed Johnny in Steppenwolf Theater's production of Lord of the Flies.

He made his feature film debut in the 2015 independent film Kids and Ghosts. He was cast in Disney Channel original movie Adventures in Babysitting.

He was born in Chicago, IL, to Brian Quinn, an advertising executive, and Tamara Quinn, founder of Pulling Down the Moon, Inc. He has a twin sister named Courtney.

Adventures in Babysitting
A Week Away
Disturbia
More