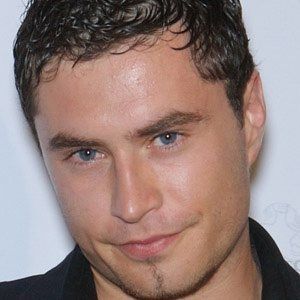 Irish actor most famous for his roles as Detective Francis Maguire on Copper and John Finnegan on Crossbones. He has also appeared in films like The Fast and the Furious: Tokyo Drift.

He finished a stonecutting apprenticeship before moving to Hollywood, California to train in acting.

He co-starred with actor Kyle Schmid on Copper.

Kevin Ryan Is A Member Of