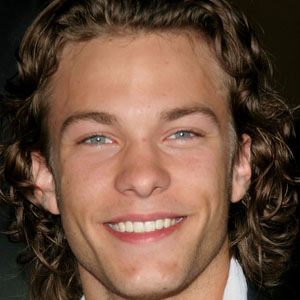 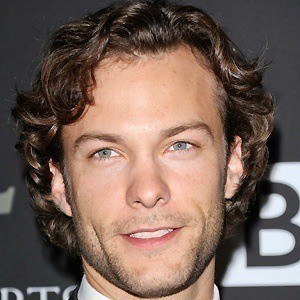 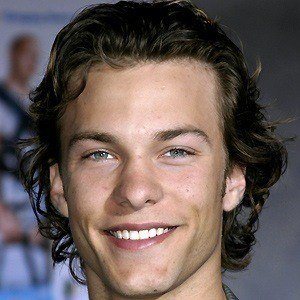 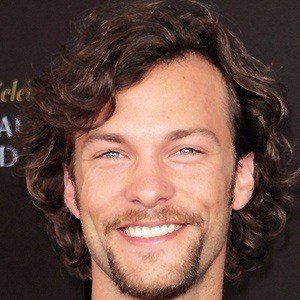 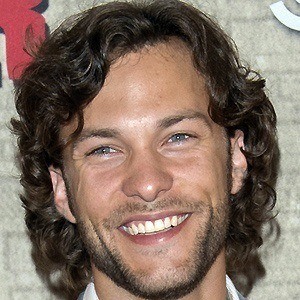 Actor who gained recognition from his works in the series Copper, Being Human, and Blood Ties. He plays the character Moses on the Netflix series The I-Land.

He made his acting debut in a eleven-minute short titled The Awakening in 1996.

He is a huge fan of soccer and was a member of the Erin Mills soccer team.

His parents raised him in Mississauga, Ontario, and he attended Port Credit Secondary School.

He played the love interest of Raven Symone in the 2003 film, The Cheetah Girls.

Kyle Schmid Is A Member Of

The Cheetah Girls
The I-Land
The Covenant
36 Year Olds