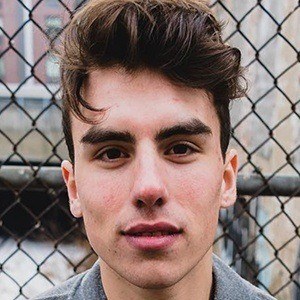 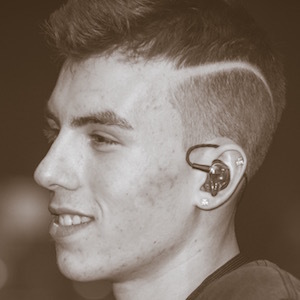 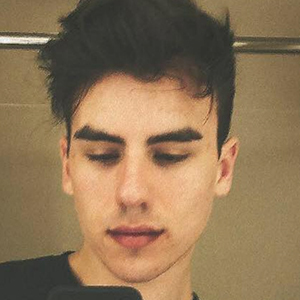 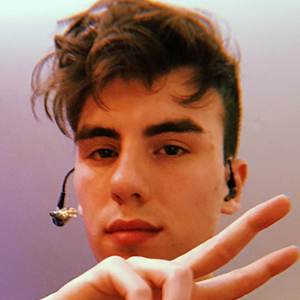 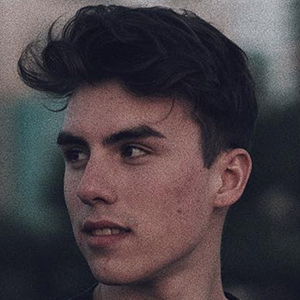 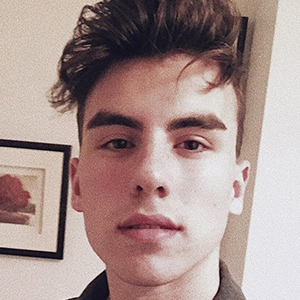 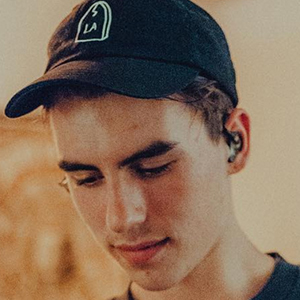 Multi-instrumentalist notable as the drummer for Jake Miller, as well as being the bassist for the band The Stolen.

He began playing in his school's band when he was 8 years old. He later joined the highly regarded School of Rock.

He has earned endorsements from Pearl Drums, Vater Drumsticks and numerous other music companies.

He was born in Manhattan, New York and raised in Old Bridge, New Jersey. His mother was a singer, and his father a guitarist and drummer.

He has shared a stage with bands like Fall Out Boy and artists such as Jason Derulo, Justin Bieber and Ariana Grande.

Kevin Smart Is A Member Of