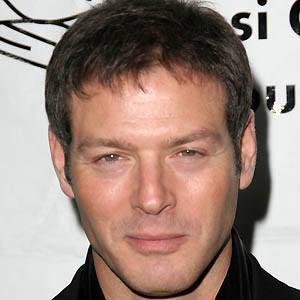 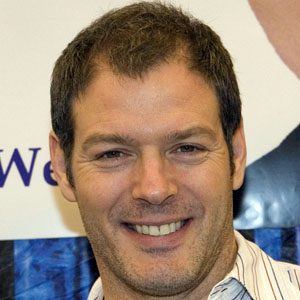 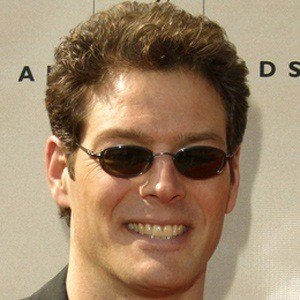 He played Dr. Craig Wesley on Days of Our Lives and starred starred in the slasher film, Friday the 13th Part VII: The New Blood.

He played Hugh Jackman's character's understudy in The Boy from Oz on Broadway, and then worked as a stunt performer.

He released an album titled Night and Days and was nominated for a Drama Desk Award for an Outstanding Musical.

His parents are Arnold and Sandra Spirtas.

He played a role in the 2003 film Daredevil, which starred Ben Affleck.

Kevin Spirtas Is A Member Of