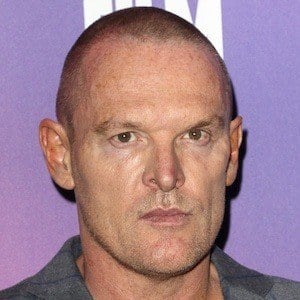 Most famous for his decade-long portrayal of Archie Brooks on the popular ITV soap opera Emmerdale, Pitts also guest-starred on EastEnders, The Bill, and Casualty and went on to star as Adrian Scott on the ITV detective series Scott & Bailey.

He made his television debut after being discovered in a stage play version of Nicholas Nickleby by Emmerdale creator Kevin Laffan.

In late 1993, his Emmerdale character was killed off in a plane crash.

The son of a carpenter and a midwife, he grew up in relative poverty in Sheffield, England.

His Emmerdale character had a relationship with the character played by Glenda McKay.