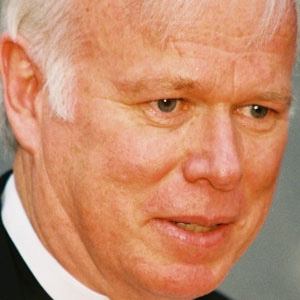 Actor who is best known for playing firefighter Roy DeSoto on the 1970s NBC hit Emergency! Three decades later, he was cast as Anthony Cooper on ABC's Lost.

He earned a Masters of Fine Arts degree from the University of Southern California in 1967 and made his first film appearance that same year as an extra in The Graduate.

He appeared in the 1990s films Another 48 Hrs., I Love a Man in Uniform, Newsies and What's Eating Gilbert Grape.

He married Rebecca Fletcher and he has a daughter named Jennifer.