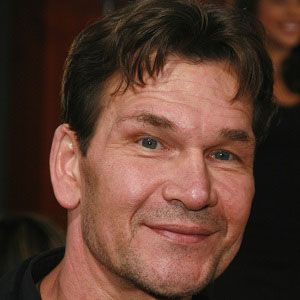 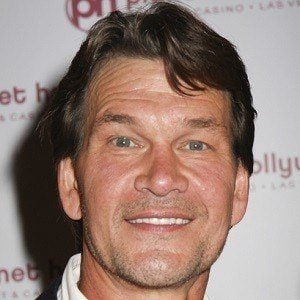 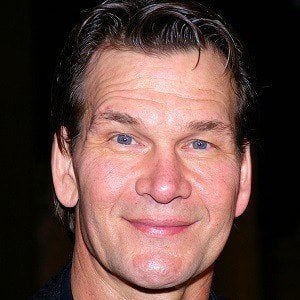 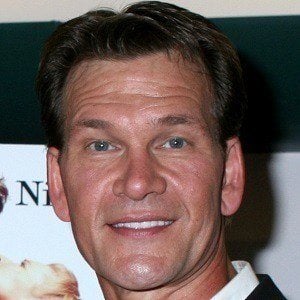 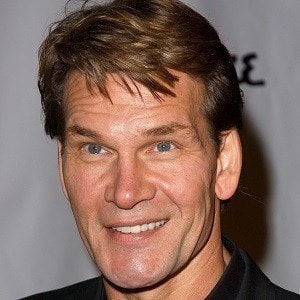 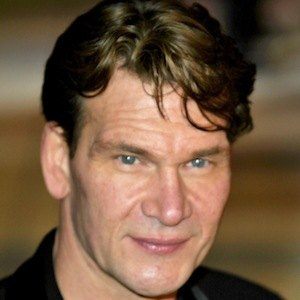 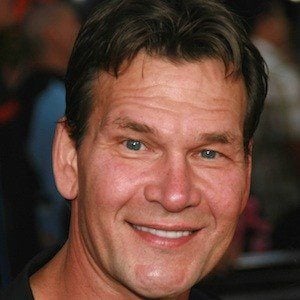 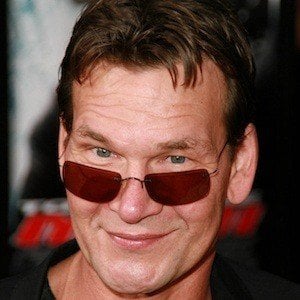 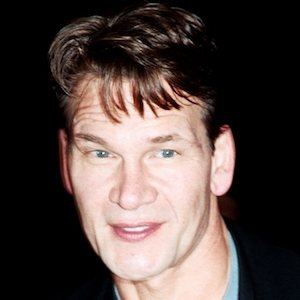 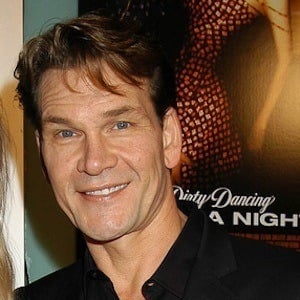 Actor who became a teen idol in the 1980s with roles in such films as The Outsiders, Dirty Dancing and Red Dawn. In the '90s, he played lead roles in the films Ghost and Point Break. He died of pancreatic cancer in 2009.

He trained in gymnastics for two years at San Jacinto College, then went on to take up ballet at the Harkness Ballet and Joffrey schools in New York. His first job in entertainment was as a dancer for Disney on Parade.

He was named the Sexiest Man Alive by People magazine in 1991.

He married actress and dancer Lisa Niemi in June 1975.

Demi Moore and Whoopi Goldberg co-starred with him in the 1990 romantic fantasy film Ghost.