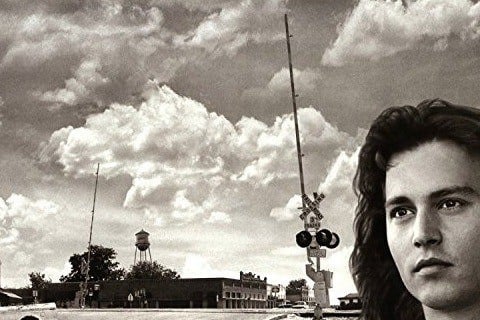 After his father's death, Gilbert must look after his morbidly-obese mother and mentally challenged brother, but this all changes once love walks into his life. Peter Hedges wrote the novel of the same name and wrote the screenplay for the film.