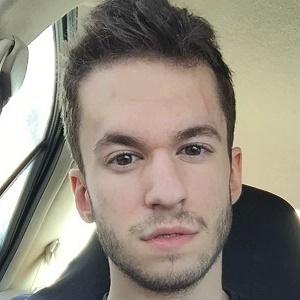 Also known online as FollowKevn, he is a Minecraft gamer on YouTube and a Twitch live streamer who gained a following as a member of the Cube SMP server. He is also a co-owner of the Kastia server.

He became a specialist in web development, certified by Codeademy, and social media marketing as a graduate of HootSuite.

He created a blog called Project Vieira as a safe place for those in need of help but do not know where to find it.

He is from Boston, Massachusetts and later relocated to Los Angeles, California.

He became a part of Graser10 and Hbomb94's factions series.

Kevin Vieira Is A Member Of