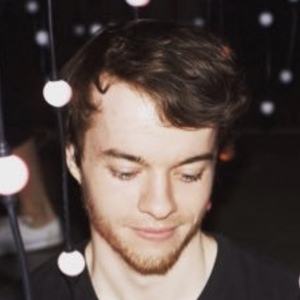 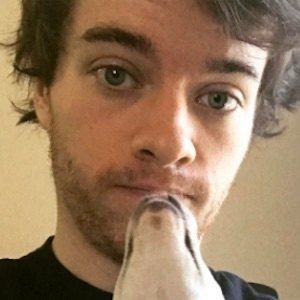 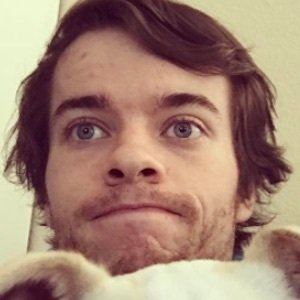 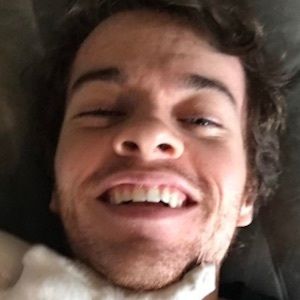 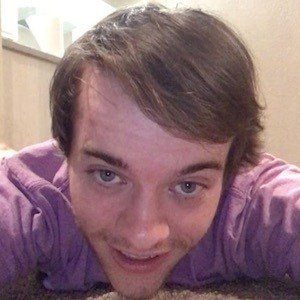 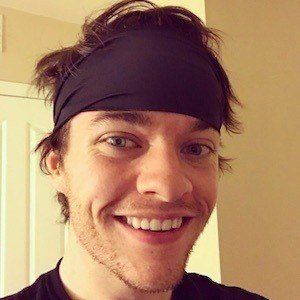 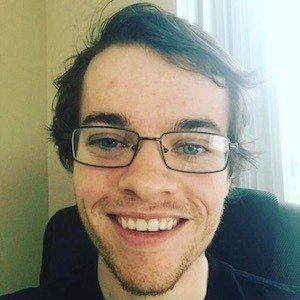 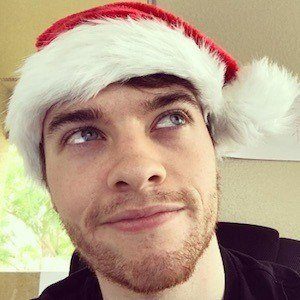 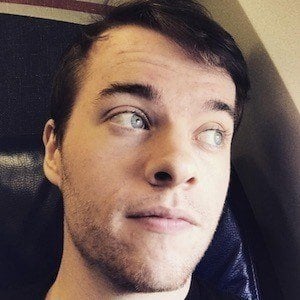 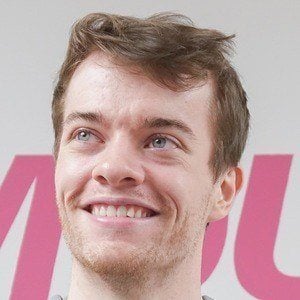 YouTube gaming commentator who started posting about the popular game Minecraft in October of 2012. His channel has earned over 350,000 subscribers and was originally called xSMDxHBOMB94.

He started his channel by posting about the game Call of Duty.

He publishes a variety of series about Minecraft, including Minecraft UHC, Minecraft Hunger Games, and Minecraft Factions.

His first name is Liam and he is from Illinois. He began dating a girl named Corrine but they later broke up in 2016.

He and Ryan McNulty are both known for publishing Pixelmon content.

HBomb94 Is A Member Of