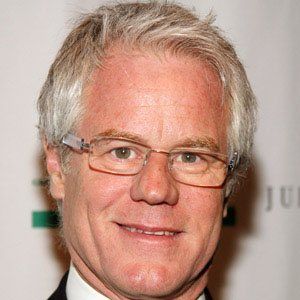 Known for his production work on such internationally-broadcast events as the Live Earth and Live 8 benefit concerts and the 2010 FIFA World Cup, he also worked for an environmentally-conscious technology fund called Craton Equity Partners.

As a young man, he worked for a Michigan-based company that built portable stages for music concerts. He later started his own similar, larger-scale company that supplied stages and lighting for the likes of The Who and The Rolling Stones.

He served on the board of the Alliance for Climate Protection.

He and his eleven siblings grew up in Fort Wayne, Indiana. His marriage to University of California-Los Angeles psychiatry professor Susan Smalley resulted in three children.

Kevin Wall Is A Member Of