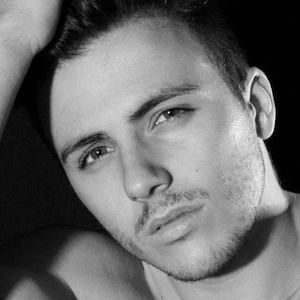 Professional model, freerunner and video-maker who posts videos of his parkour skill set to the YouTube channel MATAKA PARKOUR FREERUN.

He has an engaged fan base of more than 40,000 followers on Instagram.

He was born in France and would later reside in Spain. He has a brother named Steven.

He is a professional freerunner and YouTuber like Jesse La Flair.

Kevin Yern Is A Member Of