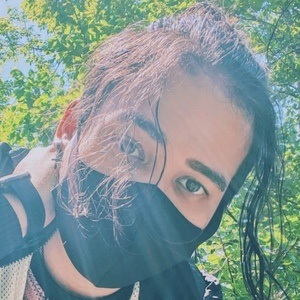 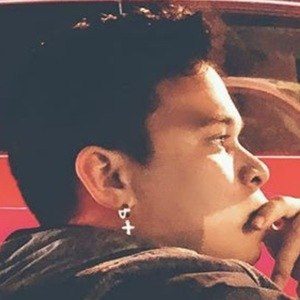 American YouTube star who is best known as a member of the TEAMPZ web group. He usually posts Roblox content to his group's YouTube channel for the benefit of his 700,000 subscribers.

He first posted to his group's YouTube channel May 2018.

He has run his own personal YouTube channel called ZeroPhyx. On that channel, he has liked videos from the gaming website IGN.

He is married to his TEAMPZ partner Paulina Pankayz. He has two sisters and a brother.

One of their channel's viral videos is "I Like It Cardi B Parody - Jailbreak [Roblox]."

Kevin Zerophyx Is A Member Of