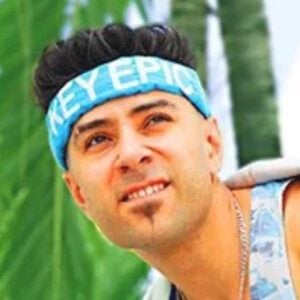 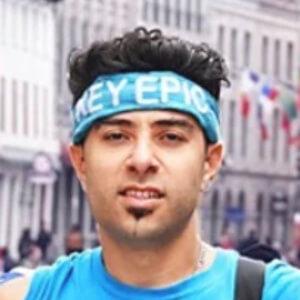 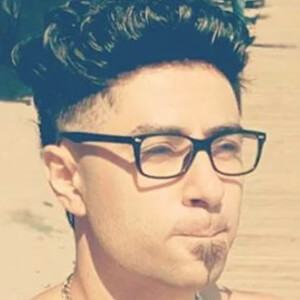 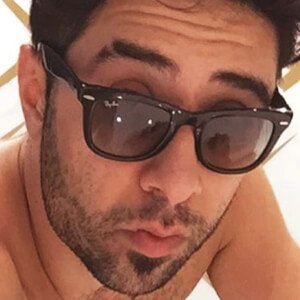 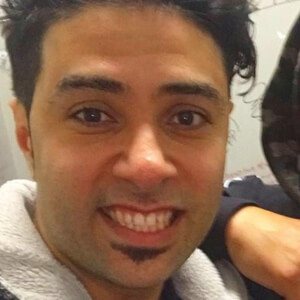 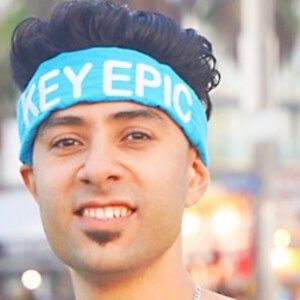 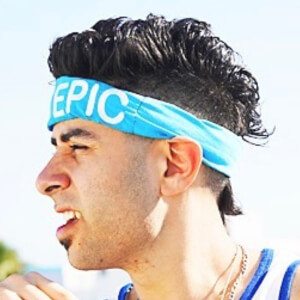 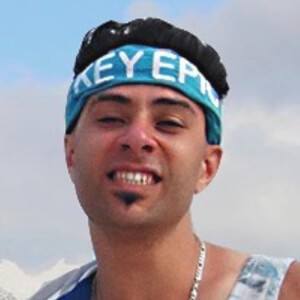 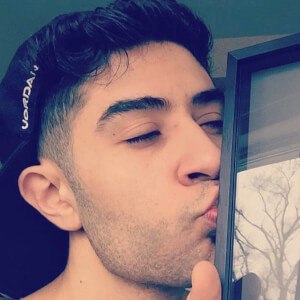 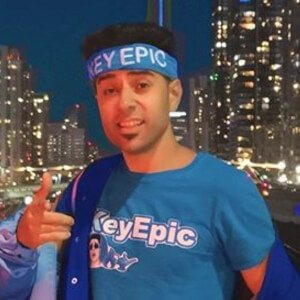 Famous for his KeyEpic YouTube channel, he has earned more than 82 million views for his public pranks and social experiments.

He launched his YouTube channel in February 2013. It was formerly called Key Fork TV.

Some of his most popular YouTube videos include "SEX in BATHROOM GAG!!! (GONE WILD) - Pranks - Social Experiment - Funny Videos 2015" and "Picking Up Girls GAG!!!! (GONE WILD)."

His real name is Kivork Kidanian. He was born and raised in Canada.

He and Jason Ethier are both famous for their YouTube pranking.

KeyEpic Is A Member Of