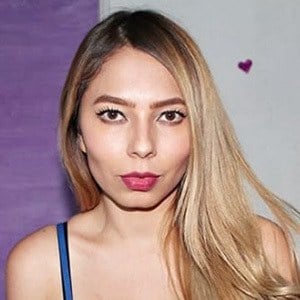 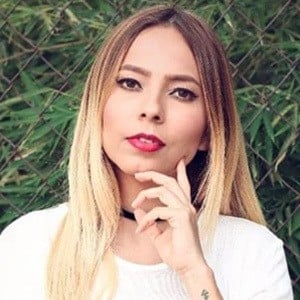 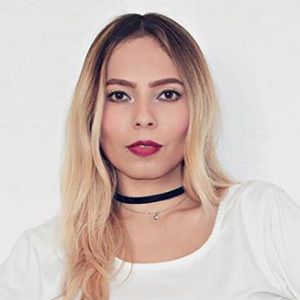 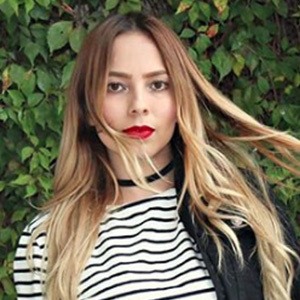 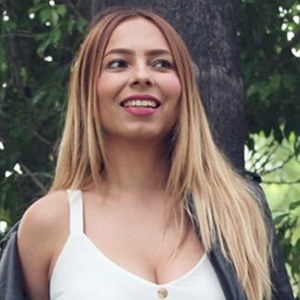 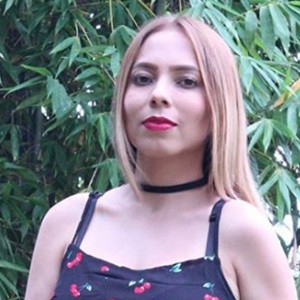 Her first YouTube video was uploaded on June 5, 2015, and was a comedic vlog titled "Cómo conquistar a un chico."

She is well-known for her Key Detective series. The 20th episode, titled "Puse a prueba a mi novio y resulta que soy su prima," is one of her more popular videos. Uploaded in June 2018, it garnered over 3 million views.

She has lived in Guadalajara, Jalisco. She has an older brother. She and her younger sister Brenda often make YouTube videos together in their series "Cake Sisters." She began dating YouTuber Marvin Garcez in 2016, but they first met in 2008.

She has posted several Shakira parodies to her channel.

Key Riqué Is A Member Of