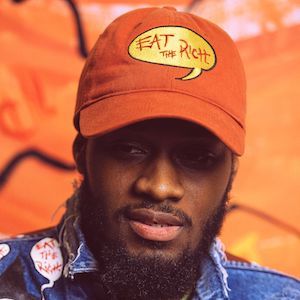 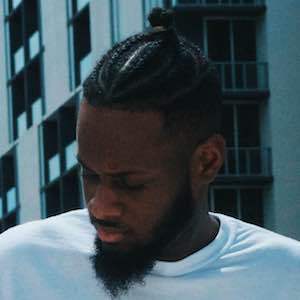 Painter and portraitist known for juxtaposing pop culture figures with classic cartoons in his paintings. His colorful works often fuse icons of the modern day with classic counterparts from the 20th century.

He earned a BFA at the Miami International University of Art & Design.

His original artworks have earned him a following of more than 20,000 Instagram fans.

He is a native of Miami, Florida.

One of his pop art inspirations is the king of pop art himself, Andy Warhol.

Keyani Watkins Is A Member Of