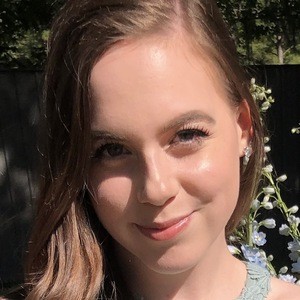 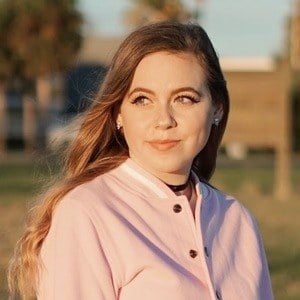 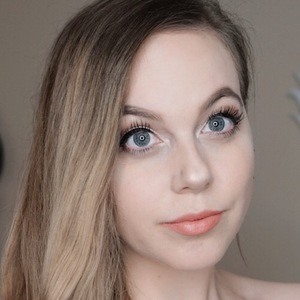 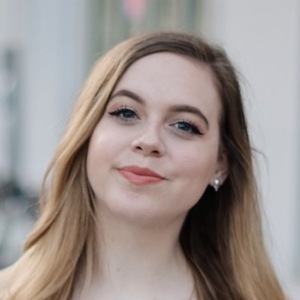 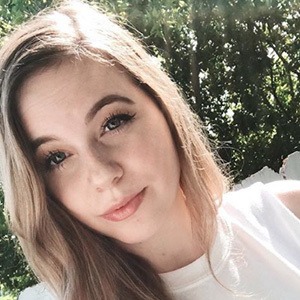 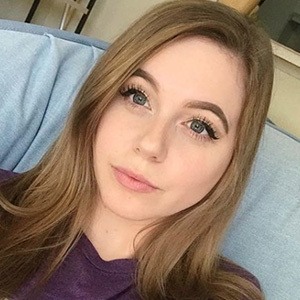 Twitch star and partner known for her popular streams of Disney's RPG Kingdom Hearts video game. She has over 90,000 followers on Twitch.

She was introduced to Kingdom Hearts when she was nine when she happened to be in the room when her sister's friend brought over a copy of the game and played it at her house. She was formerly known online as KeybladeSarah.

She was invited to the Kingdom Hearts 3 premiere in May of 2018. She is also active on YouTube with over 50,000 subscribers on her self-titled channel.

Her fiance's name is Jonathan Goff, and he's also a streamer who uses the handle goffballz.

HMK and Mita Liang are both popular streamers who focus on Kingdom Hearts.

SarahKey Is A Member Of