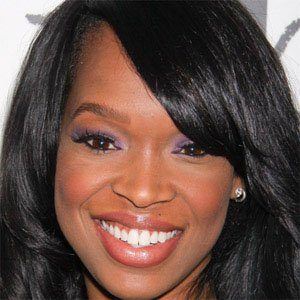 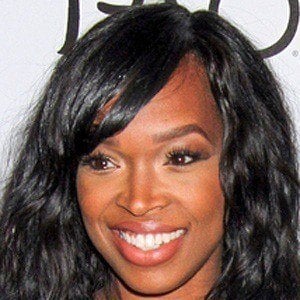 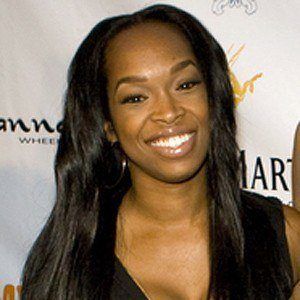 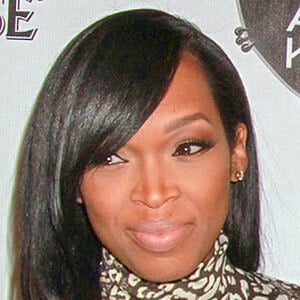 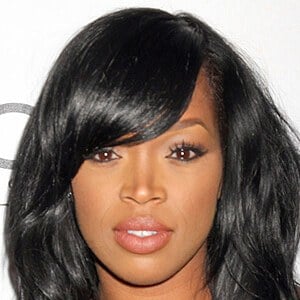 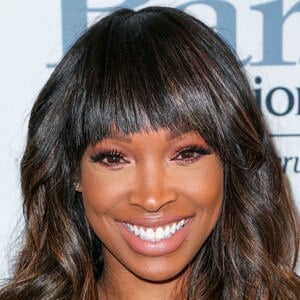 American actress who has appeared alongside her twin sister, Malika, in several films. She has had roles as Penny in Sky High, as Veda in ATL, and as Mindy in School for Scoundrels. In 2015, she began starring on the reality series Dash Dolls.

She made her debut in 2004 as Tanya Valdez in Strong Medicine.

She appeared in a 2006 episode of Entourage.

She married Professional Football player Bobby McCray in 2010. The couple welcomed a son named Christian the same year. She gave birth to her fourth child in January 2021.

She has been friends with Khloe Kardashian and has appeared on her show Keeping Up with the Kardashians.

Khadijah Haqq Is A Member Of