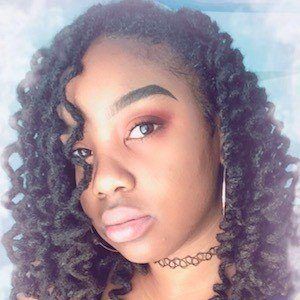 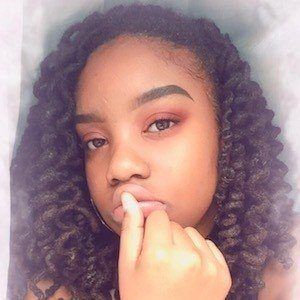 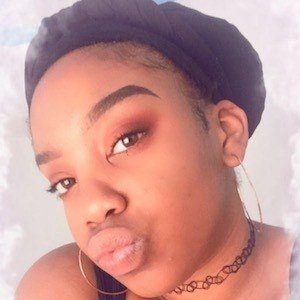 Digital artist and illustrator known for creating cartoon portraits on her popular Instagram account, wavymyles. She earned her following by creating illustrations of celebrities like Baby Ariel, Tia Valentine, and Kristy Lani. She also became incredibly popular on musical.ly for creating lip sync videos on her xohai account, earning more than 110,000 followers.

Before becoming popular on either musical.ly or Instagram, she would make Vine edits of Kalin and Myles.

She has a YouTube channel, Cartoons By Khai, where she has posted speed drawings and tutorials.

Instagram star Liddlenique helped her gain a following on Instagram. She would also later meet Carlos Valdez, who would become one of her good friends.

Khaiya McLean Is A Member Of