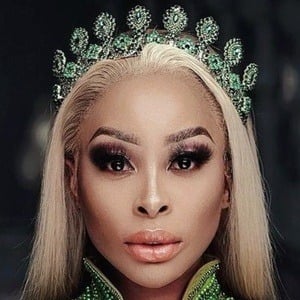 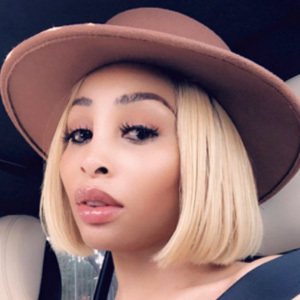 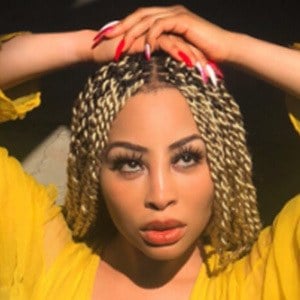 Initially famous for her role as Doobsie on the popular South African soap opera Muvhango, she went on to portray Mbali in Season Two of the soap opera Mzansi. In 2014, she began hosting the South African Film and Television Award-nominated talk show Katch It With Khanyi. She has also hosted a morning radio show on Metro FM called Who's Show is it Anyway.

Early in her career, she made appearances in the South African TV shows Scandal and After 9.

She was a Season 7 contestant on South Africa's Strictly Come Dancing reality talent program. A singer as well as a television personality, she released her debut music album in 2010. She starred in her first feature film Happiness is A Four-Letter Word in 2016.

Born in Johannesburg to dating couple Lynette Sisi Mbau and Menzi Mcunu, she was raised in Soweto, South Africa, by her maternal grandmother, Gladys Mbau.

She is a contemporary of fellow South African television personality Cariba Heine.

Khanyi Mbau Is A Member Of