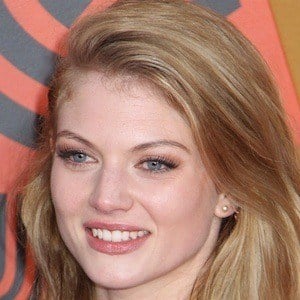 She studied jazz dance, ballet, and singing as a child in addition to acting. She earned her first film role in the 2012 movie Bait 3D.

She played the titular character in A Model Daughter: The Killing of Caroline Byrne.

She has one older brother named Kyle. She has dated H20 co-star Burgess Abernethy.

She co-starred with Claire Holt on H2O: Just Add Water.