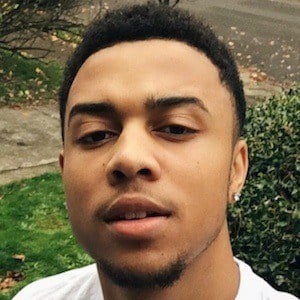 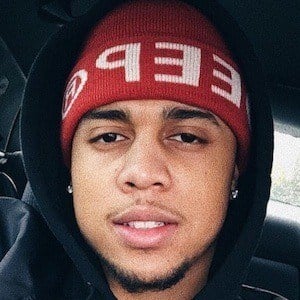 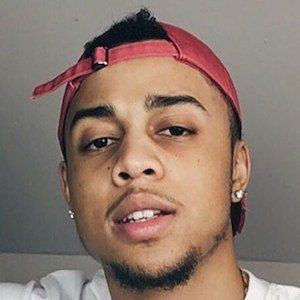 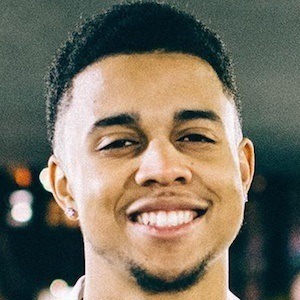 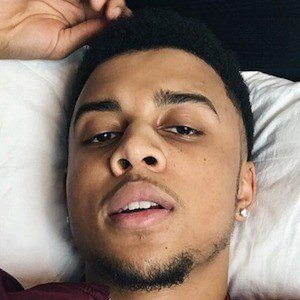 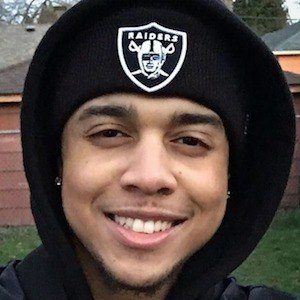 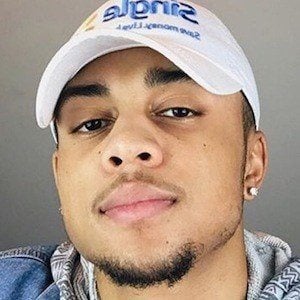 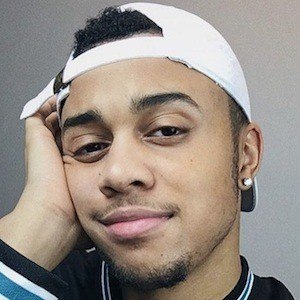 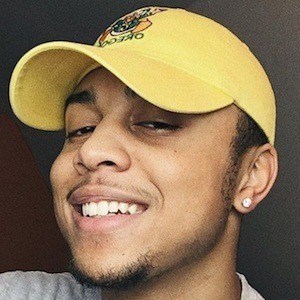 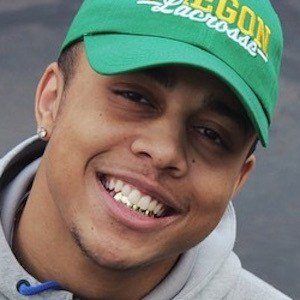 Popular Instagram personality who posts pictures of his daily life for his 900,000 followers. He was previously popular on the 6-second video app Vine, where he was known as SpecialK. He reached over 2.2 million followers before the app was shut down.

He played basketball at Grant High School in Portland, Oregon and enrolled at Oregon State University in 2013.

He collaborated on Vine with stars such as Ronnie Banks and lunchtrae.

His full name is Khayman Maliik Burton. He is from Los Angeles and has also lived in Oregon, Thailand, and Indonesia. He has four younger siblings. He co-runs the Kb and Karla couples channel alongside his girlfriend Karla Jara.

He was featured in Vine videos alongside SheLovesMeechie.

Khayman Burton Is A Member Of