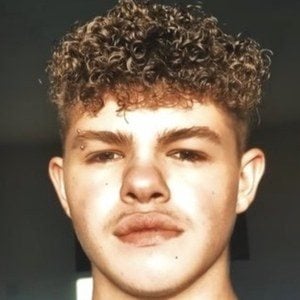 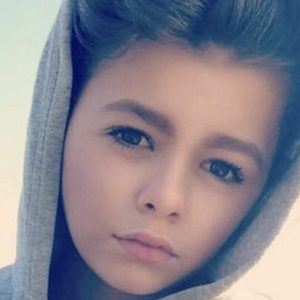 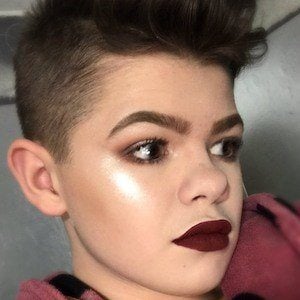 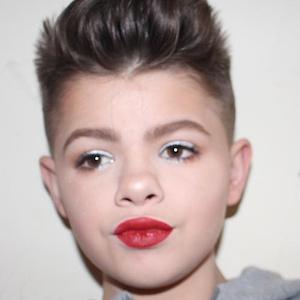 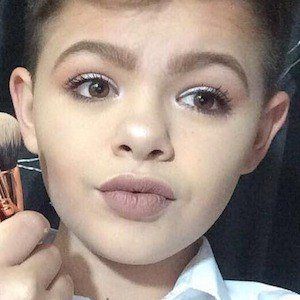 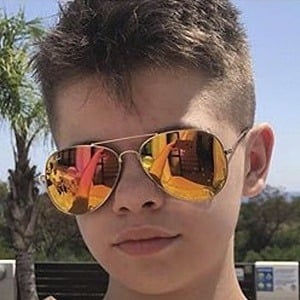 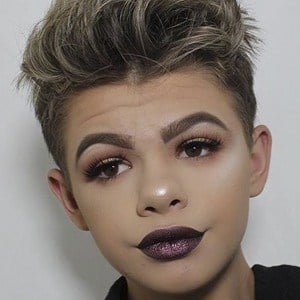 British YouTuber who has become famous for the makeup channel SimplyKian! In addition to his makeup tutorials, he is known for discussing a variety of LGBT issues.

He is a big fan of YouTuber and YouNower It'sJustNick.

He has featured his boyfriend Gethin on his channel.

He and Patrick Simondac are both famous for their makeup channels.

Kian Owen Is A Member Of