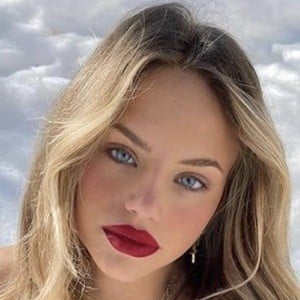 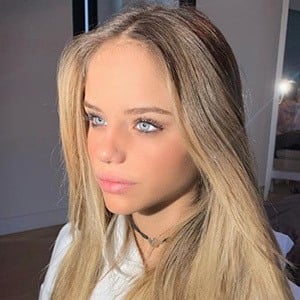 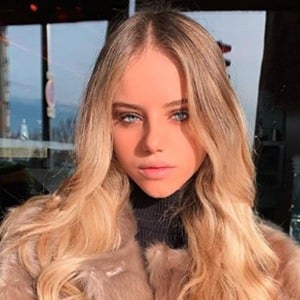 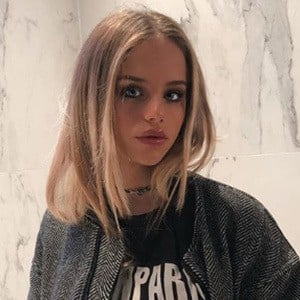 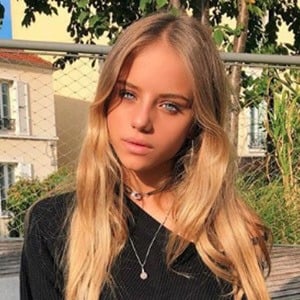 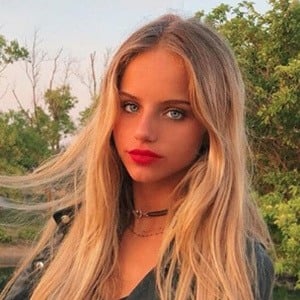 Known on social media as kiara.amt, she is popular as a lip-sync video creator with more than 1.5 million TikTok fans. She would also earn the verification crown for her contributions.

Her success on social media came to fruition in 2016.

She posts an assortment of pictures of herself, often alongside friends and family, to her kiara.amt Instagram account, which has earned over 550,000 followers.

She is from France. She has posted photos of her boyfriend and fellow Instagrammer Loic Bilong on social media.

She has used songs by Lartiste for her TikTok videos.

Kiara.amt Is A Member Of