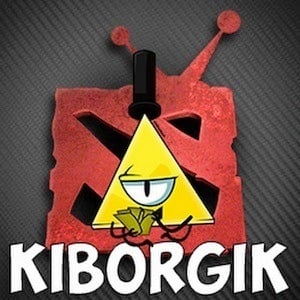 Russian YouTube gamer who is widely known for his KIBORGIK channel's content. He posts Dota and Dota 2 gameplay walkthroughs, tutorials, and commentary.

One of his most popular YouTube videos, "NaVi vs VIRTUS.PRO (Лучшая Игра Старладдера!) Starladder 7 Dota 2 (RUS)," has earned more than 1.5 million views.

He and Dotagasm are both known for their prolific online commentary for the Dota gaming franchise.

Kiborgik Is A Member Of