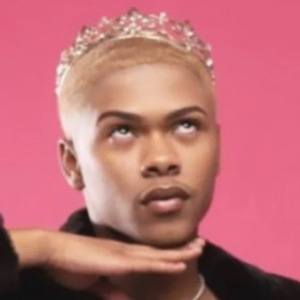 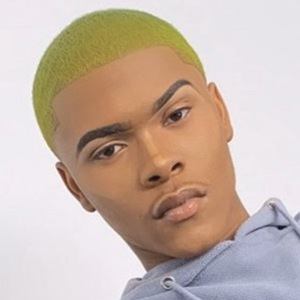 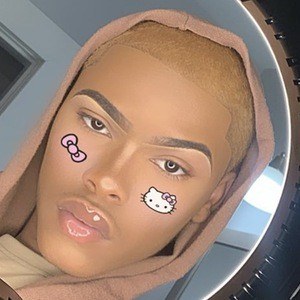 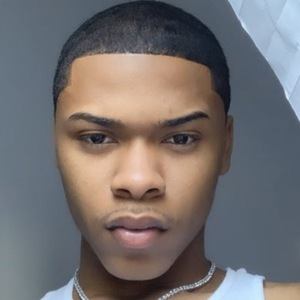 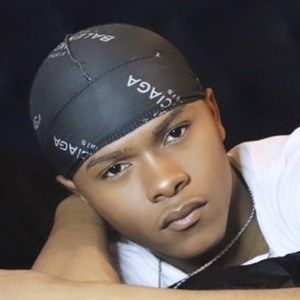 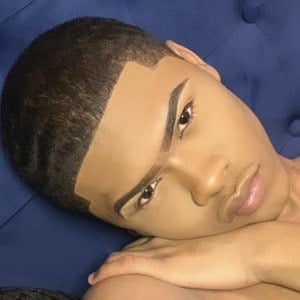 Rapper who made a splash on Chicago's drill music scene as a teenager with original tracks like "Eriod" as well as remixes of popular songs like G Herbo's "Never Cared." He is notable for being one of the few openly gay rappers in the scene.

He discovered his love for rapping in the sixth grade while living in Chicago.

His first EP of original material, Childish, was released in August 2018.

His real name is Dontrell.

Kidd Kenn Is A Member Of